From krc
Jump to: navigation, search

Welcome to the KRC Wiki

KRC is a computer program designed to compute surface and subsurface temperatures for planets and satellites with or without modest atmospheres. A single KRC run can handle complex subsurface physical properties for a global set of latitudes at a full set of seasons, with enough depth to capture the annual thermal wave, and to compute seasonal atmosphere condensation mass. Initially developed for Mars at the dawn of space exploration, there are generalities that allow this code set to be used for any solid body with any spin vector, in any orbit (around any star), with or without an atmosphere. The code is largely in FORTRAN and has evolved over 50 years and has been used extensively by the planetary science community.

KRC was developed by Hugh Kieffer with NASA funding. The web-site is maintained by Arizona State University, The interactive interface is supported by a Caltech, JPL, Northern Arizona University consortium.

KRC can be downloaded from a dedicated repository with instructions for compilation on Mac and Linux provided.

1: KRC can run from the command line using a pre-formatted text 'inputFile'; this is a non user-friendly approach with direct interface to the code and has access to every KRC parameter (about 200 in all);

2: Alternatively, KRC can run from a dedicated JMARS layer...

3: A .dvrc can be downloaded from this page to run KRC through user-friendly DaVinci. This site provides basic information on how to run KRC in this manner.

More general information about the code is available here and in a Journal of Geophysical Research 2013 Article. 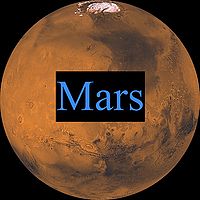 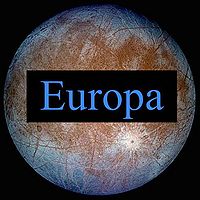 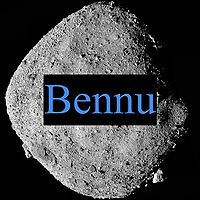 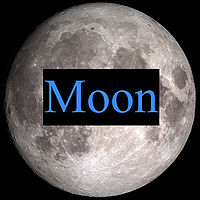 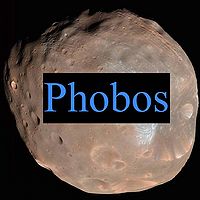 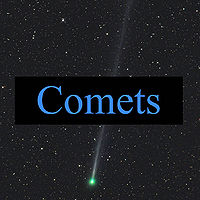 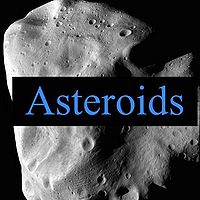 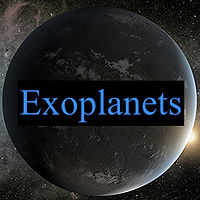 This page lists known Issues with the Davinci Interface.